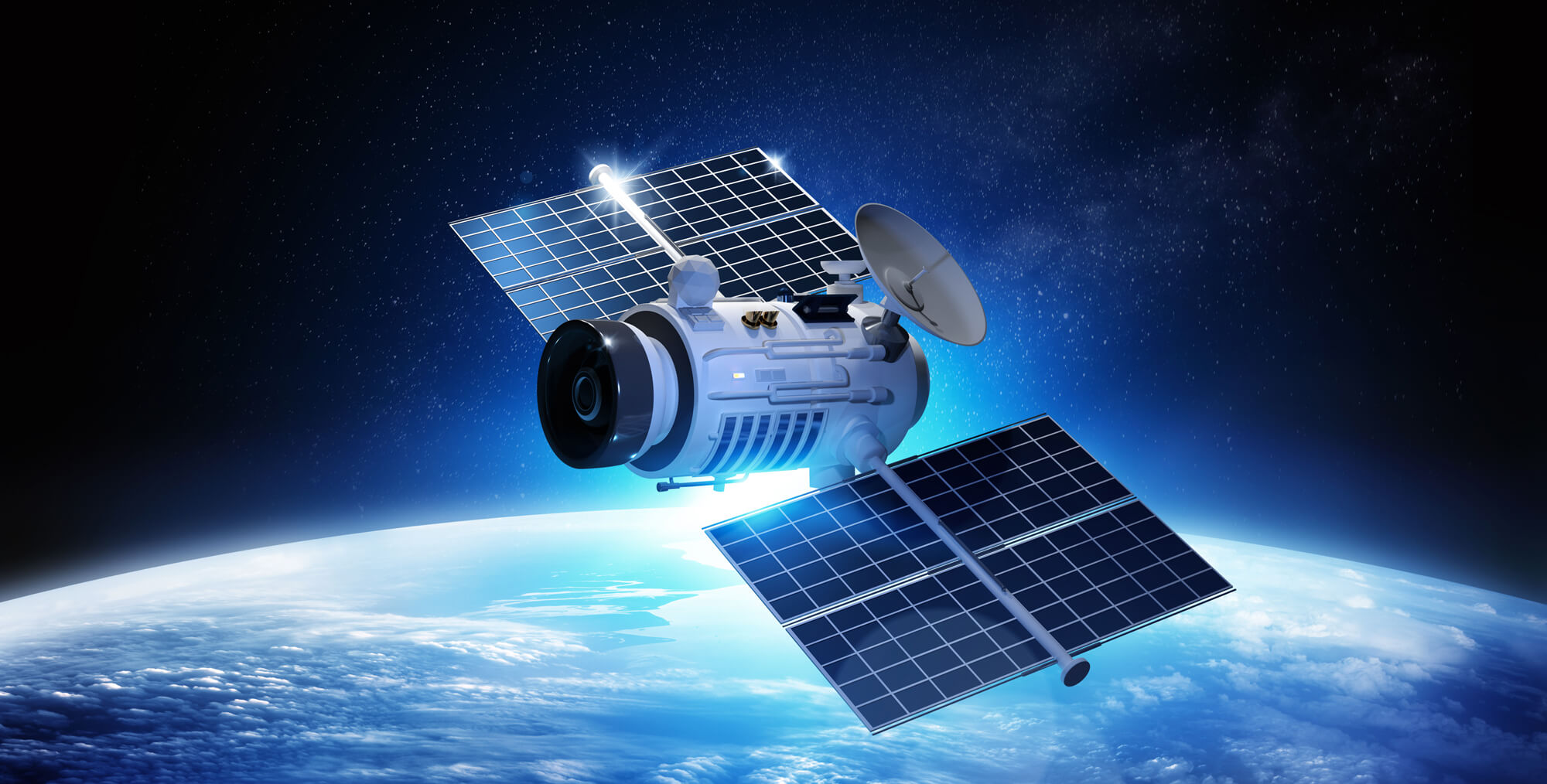 The successful landing of the Mars rover, Perseverance, on February 18th, demonstrates once again Toray’s status as the leading carbon fiber manufacturer for space applications, says Toray Carbon Fibers Europe.  The European subsidiary of the Japanese group remarks that NASA’s ‘Mars 2020’ rover is the fourth time that Toray’s composite materials have been used in a space expedition to the Red Planet, having featured on the previous Spirit (2003) and Curiosity (2012) missions.

Toray’s ultra-light and resistant high modulus carbon fibers were used to reinforce key structural parts of the rover.  They are found in the heat shield that protected Perseverance as it entered into the planet’s atmosphere at speeds of 19,000 Km/h and at temperatures of over 2,000°C.  The blades and chassis of Ingenuity, the miniature helicopter that will conduct an aerial survey of the planet, are also made from this high-tech carbon fiber.

Made in Toray’s factories in Japan, these high modulus carbon fibers were subsequently processed into composite materials in the United States by Toray Advanced Composites.  Toray Carbon Fibers Europe also produces these premium carbon fibers at its plant in South-West France and supplies many key European space programmes. 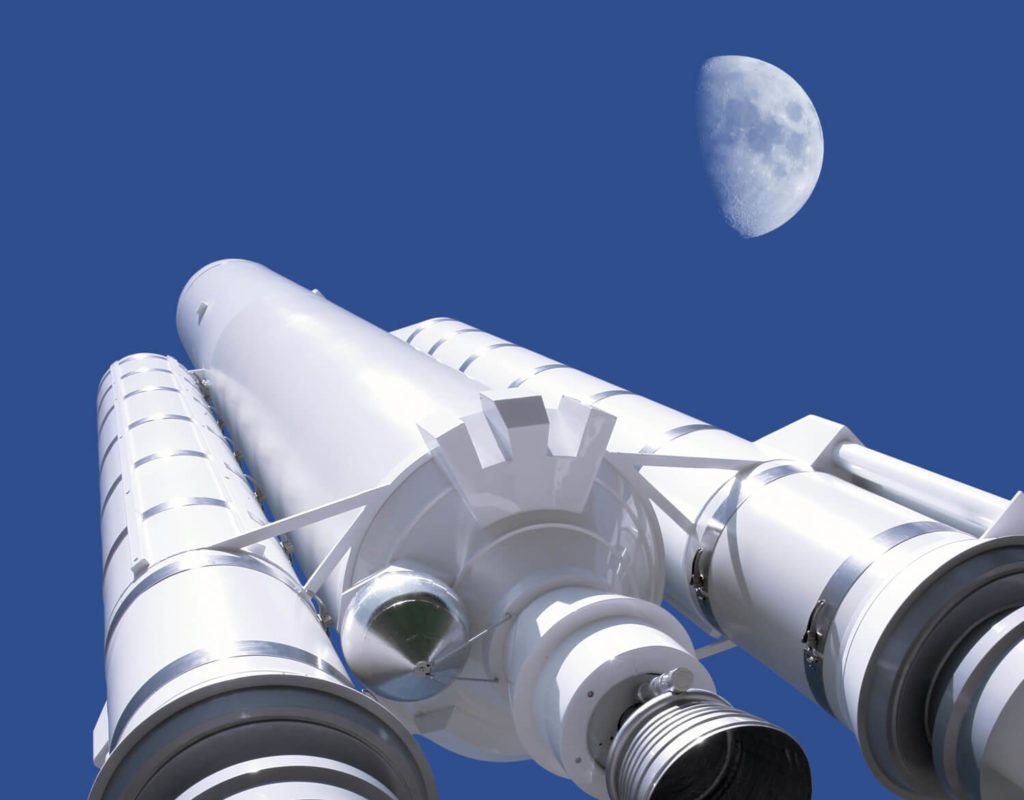 ‘High modulus carbon fibers have today become an essential material used by many cutting-edge industries.  The Toray Group’s experience gained over many years of developing materials for use in space gives it a unique insight and expertise in this specialised field’, highlights Jean-Marc Guilhempey, CEO of Toray Carbon Fibers Europe.

Our long-standing expertise and premium quality products have enabled us to become one of the major partners of the aerospace industry.  The Sports and Leisure sector also represents a significant part of our business.  The Industrial sector is the fastest growing market for carbon fiber with new applications being developed at a rapid pace.

Select your Torayca® carbon fiber from our wide range: high modulus, resistance or lightness.  Find the ideal carbon fiber for your application. 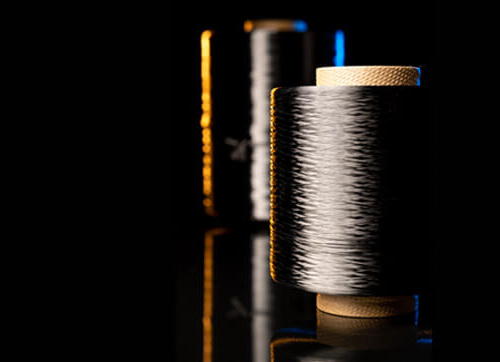